Grand Piano is an interactive music generation experience by ACM SigMusic at UIUC Engineering Open House 2017. This project consists of the following parts:

I worked on the first 2 parts. We collaborated with electrical engineers on the team to complete the project. Here is my work:

Grand Piano is a project by ACM SigMusic for Engineering Open House 2017 at UIUC. I participated in the design of visual elements and music generation logic. I myself designed the Web app code structure. 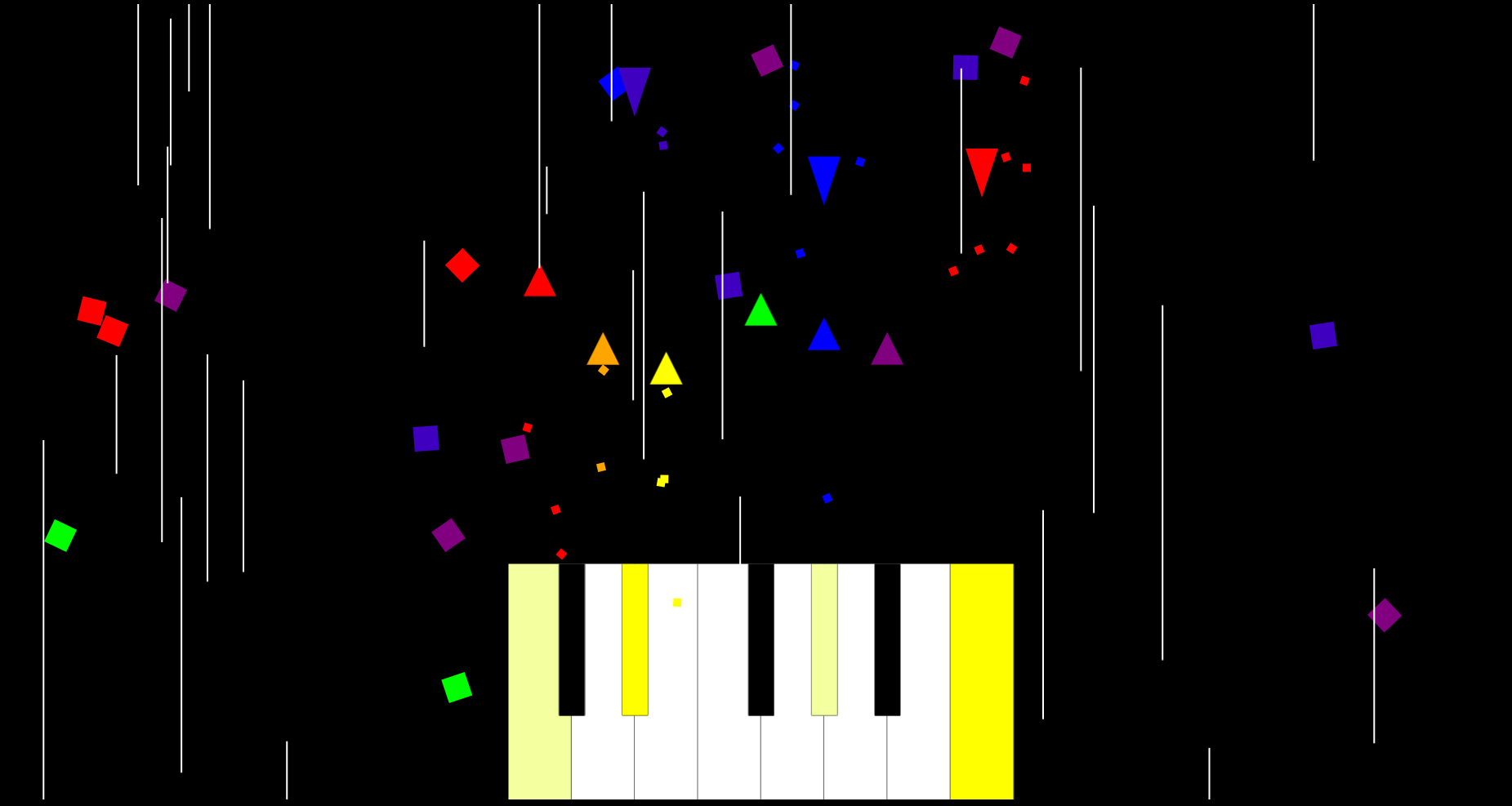 Copyright © 2020, Fanbo Xiang. Website generated with org-mode and Jekyll.
Please feel free to use my designs however you like. Code is available here.